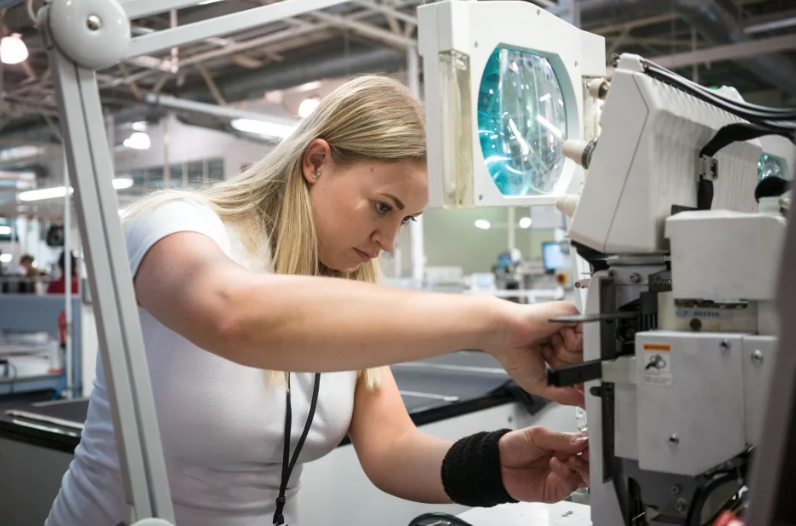 UK manufacturing continued its downturn in November while business sentiment towards future activity slipped to its lowest since April 2020, with Brexit making a bad situation worse.According to the latest purchasing manufacturers index (PMI) from S&P Global and CIPS, factories were hit by falling output, lack of new orders, and staff cuts at the fastest rate in two years.The manufacturing PMI index came in at 46.5 in November, slightly up from 46.2 in October, but still in contraction territory for the fourth month running.Any reading below 50 indicates contraction. It was one of the lowest readings in the last 14 years.

Survey respondents also cited reduced inflows of new business, supply chain disruptions and ongoing shortages of numerous components on international markets.November also saw the total intake of new work decline, as manufacturers experienced weaker demand in both domestic and overseas marketsBusiness sentiment also dipped to its lowest level since April 2020, early in the COVID-19 pandemic, amid reports of recession fears, weak consumer spending and subdued client optimism.But manufacturers still expect production will grow over the coming year, with 44% forecasting expansion compared to only 18% anticipating a contraction.”The manufacturing sector will be hoping that the measures announced in the Autumn Statement begin to curb then lower inflation and interest rates,” Glynn Bellamy, UK head of industrial products at KPMG, said.”They will also be nervously awaiting the review of business energy price support beyond March – as exposure to even higher energy costs will only further challenge business ability to withstand these economic conditions. Hiring activity is already slowing and manufacturers are holding off replacing voluntary leavers in light of the recession.”Read more: House prices fall at fastest rate in two yearsThe intermediate goods sector, which makes products for use in final items, fared especially poorly, coming in as the weakest performing sector. Optimism in this industry was also at its lowest since expectations data were first collected a decade ago