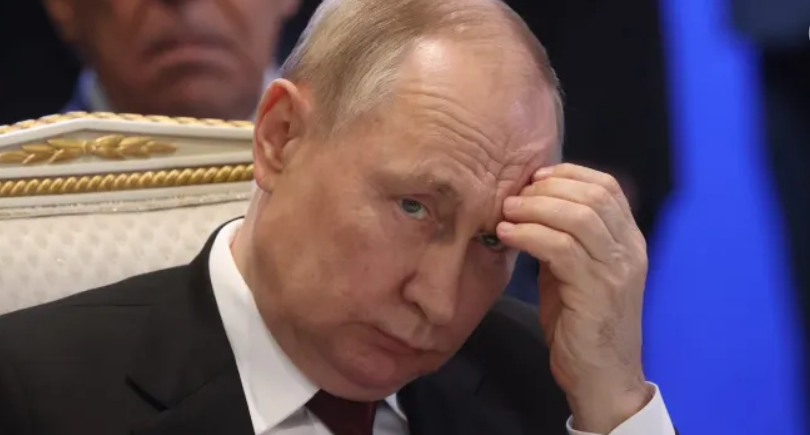 Russians are angry President Vladimir Putin is spending billions on an increasingly unpopular war in Ukraine as they freeze back home, The Daily Beast reported on Thursday.As Russian troops continue to strike Ukraine’s vital power in fractures — plunging millions into darkness — Russians at home are also struggling to keep afloat amid crippling Western sanctions.People living in many of the remote regions of the country, where conditions are at their worst, have been complaining about a lack of heating in their homes and burst water pipes, The Beast reported, citing social media posts.Remote regions including Tyumen and Yakutia are among the worst affected, reporting many victims of frost in the past week, the outlet reported.”They take young men—the only breadwinners—away and send them back in coffins. The guys freeze on the front, get sick, die while their families live in poverty,” Valentina Melnikova, an activist with the Soldiers’ Mothers Committee, told The Beast.”It seems authorities have no interest left in human lives at this point,” she added.Nikolay Zolotov, a Russian blogger who lives in a republic in Siberia, told the Beast: “Dark times. Ukraine is surviving without heating and light and here in Khakasia our life is awfully hard.””Bursting pipes is not the worst problem: people live on tiny salaries in a poorly maintained city, without cash to buy food, while our government spends billions on the special operation in Ukraine,” he added.It is unclear how much exactly Putin is spending on the war in Ukraine, which continues nine months after the Russian leader launched his large-scale invasion.Forbes Ukraine estimated last week that Russia has spent around $82 billion — a quarter of its annual budget.