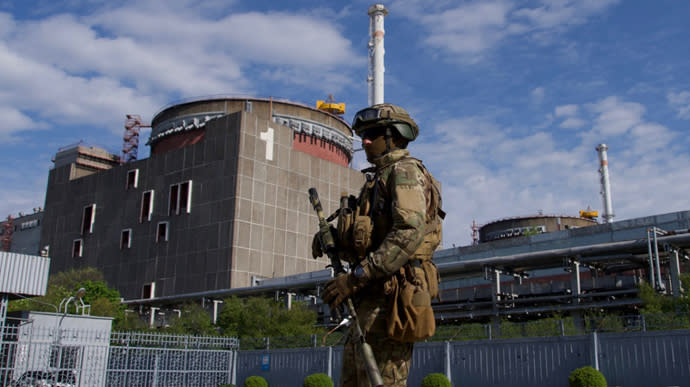 Russia is ready to leave the territory of the occupied Zaporizhzhia Nuclear Power Plant in exchange for uninterrupted transit of oil and gas through Ukraine. Latvia-based Russian media outlet Meduza, citing two sources close to the Kremlin that spoke on condition of anonymity.A source close to the Kremlin and an interlocutor close to the Russian government, claims that the Russian Federation is ready to quit Zaporizhzhia NPP, but does not plan to completely leave Zaporizhzhia Oblast. Meduza reports that the Kremlin plans to hand over the NPP either to the Ukrainian authorities or to the IAEA.As the sources state, in exchange for the withdrawal of troops from the NPP, the Russian authorities expect to receive guarantees of uninterrupted transit of oil and gas through the territory of Ukraine.The interlocutors claim that both the Kremlin and the government “are ready for an agreement,” since “pumping and selling oil and gas is very important for the Russian budget.”In a comment to Meduza, Dmitry Peskov, the Press Secretary of the President of the Russian Federation, rejected the possibility of such an agreement.