Polish media have reported the death of two people in the town of Przewodow after the impact of two possible stray missiles. Police officers, the Prosecutor’s Office and the Polish Army have been dispatched to the scene.Polish Prime Minister Mateusz Morawiecki has convened an extraordinary meeting of the National Security and Defense Committee of the Council of Ministers, according to government spokesman Piotr Muller on Twitter. 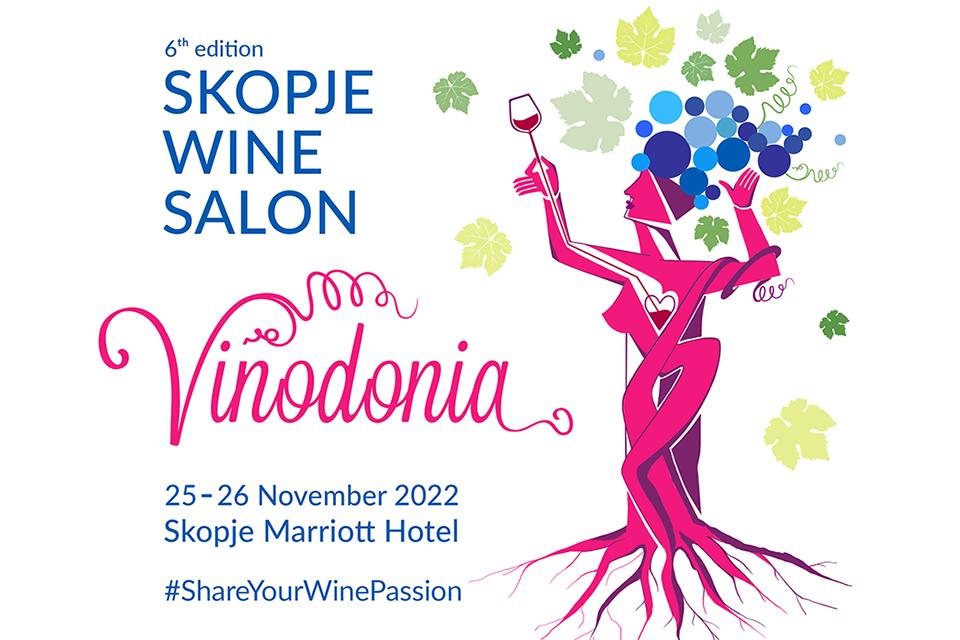