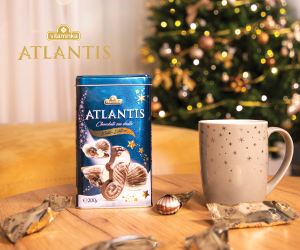 A total of 10,356 people have crossed from the Donbas region in Ukraine into Russia as of 10:00 am local time Saturday, Russia’s state-run news agency RIA Novosti reports following the decision of the self-declared Russian-backed republics to organize an evacuation of civilians.

There is no way for CNN to independently verify the number.

RIA Novosti said 4,527 citizens of the Russian Federation, 5,806 citizens of Ukraine and another 23 foreigners had crossed, according to what it called “a source familiar with the situation.” Russian agencies may quote police and security officials anonymously and CNN has been unable to independently verify those statements.

Earlier Saturday, the deputy head of the Russian Ministry of Emergency Situations Viktor Yatsutsenko said: “Seven regions of Russia are ready to accept refugees. These are the Krasnodar Territory, Kursk, Voronezh, Belgorod, Oryol, Bryansk, Moscow regions,” in addition to the Rostov region which borders Ukraine.

He said that in total, these regions are ready to receive more than 28,900 people, RIA reported.

Russian news agency TASS reported Saturday that “all border checkpoints in the Rostov region function only for entry into Russia.”

“All checkpoints were transformed only for the entrance to the Russian Federation,” said an official of the internal security service the FSB, according to TASS.

The evacuation orders were given Friday by the leaderships of the Donetsk and Luhansk republics, who claimed they were necessary because of an imminent offensive by the Ukrainian army.

Ukrainian officials have repeatedly denied any such plans. 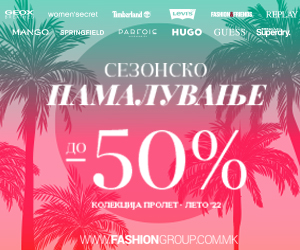