In an interview with People magazine, Obama said she now recognizes she needed to allow herself space to process everything.

“We had the continued killing of Black men at the hands of police. Just seeing the video of George Floyd, experiencing that eight minutes. That’s a lot to take on, not to mention being in the middle of a quarantine,” she told the magazine.

“Depression is understandable during these times. I needed to acknowledge what I was going through, because a lot of times we feel like we have to cover that part of ourselves up, that we always have to rise above and look as if we’re not paddling hard underneath the water,” she said.

“This is what mental health is. You have highs and lows. What I have said to my daughters is that one of the things that is getting me through is that I’m old enough to know that things will get better,” she added.

The former first lady’s comments on mental health come after she first acknowledged dealing with depression in an episode of her podcast in September. She blamed, in part, the Trump administration’s response to the several crises for her depression. 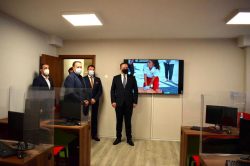 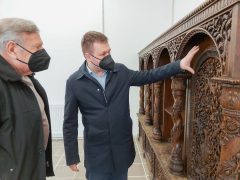 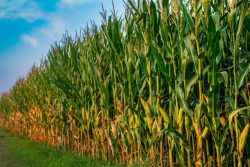 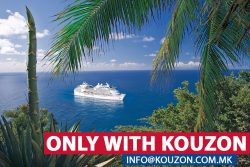 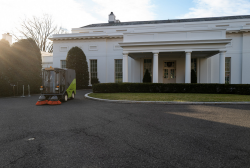 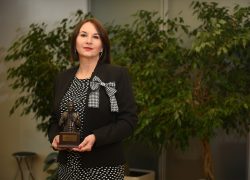 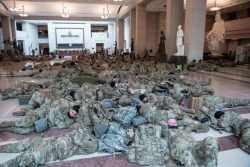 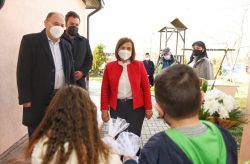 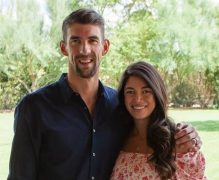 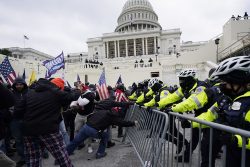 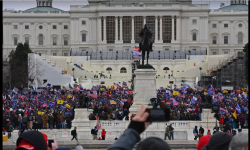 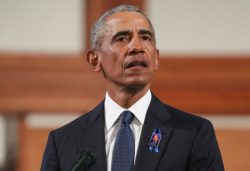 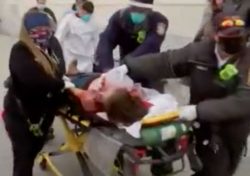 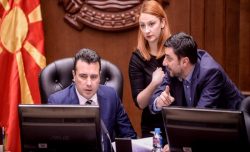 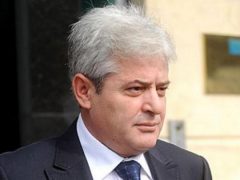 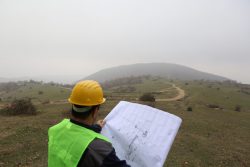 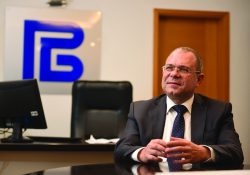 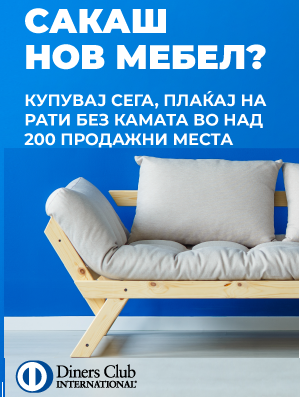 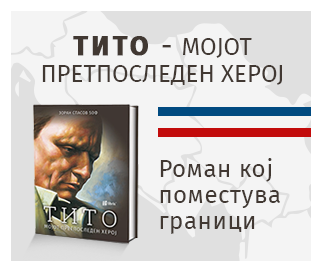 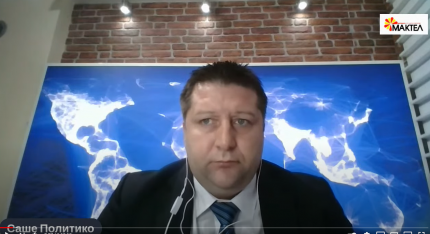 WCOStream wcostream: That Time I Got Reincarnated as a Slime (Dub) Episode 24