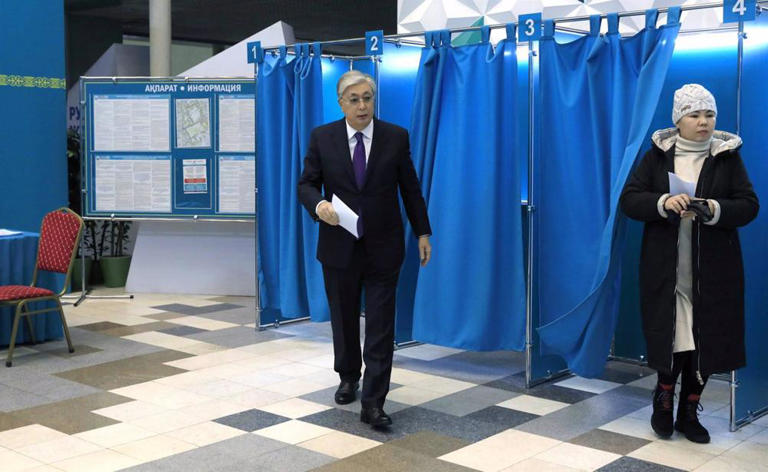 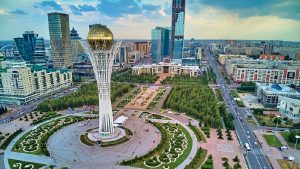 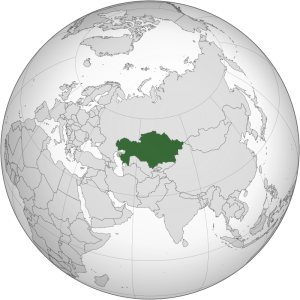 The rest of the candidates have not exceeded 4 percent of the votes, as anticipated by a study published by the International Institute for Regional Studies. The next candidate with the most votes would be Zhiguli Dairabayev (3.42 percent), followed by Karakat Abden (2.60 percent), Meiram Kayiken (2.53 percent), Nurlan Auyesbayev (2.22 percent) and Saltanat Tursinbekova (2.12 percent). 5.8 percent voted blank.

Voter turnout in the presidential elections has reached 69.44 percent, the Central Election Commission has reported. Tokayev came to power in 2019 — with 70.96 percent of the vote — and is now aiming for a seven-year presidential term following the constitutional amendment increasing the presidential term from two to five years. Kazakhstan faces a reform process following a major wave of protests over rising fuel prices in early 2022 that were violently suppressed and eventually contained with the deployment of a Russian-led Collective Security Treaty Organization (CSTO) contingent.