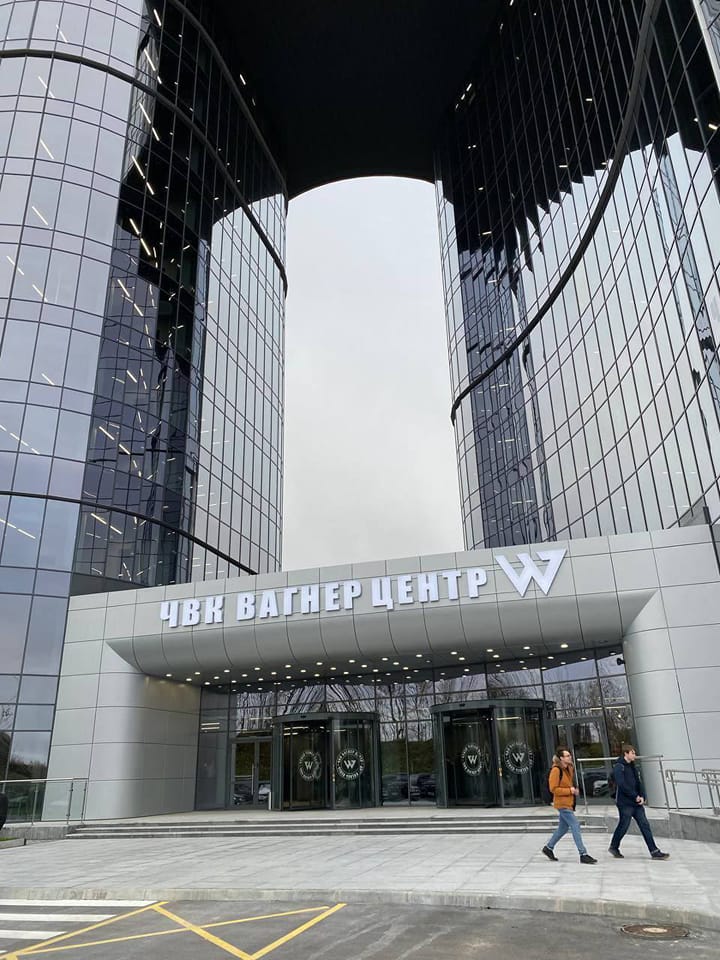 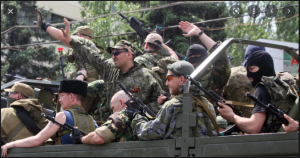 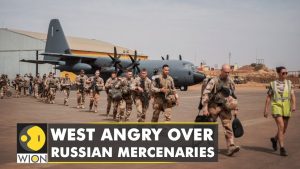 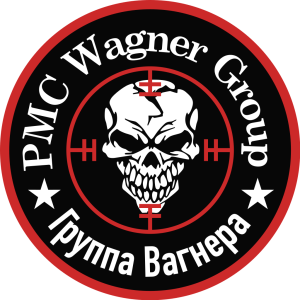 The Wagner Group (Russian: Группа Вагнера, romanized: Gruppa Vagnera), also known as PMC Wagner,[1] ChVK[a] Wagner,[48] or CHVK Vagner,[b] is a Russian paramilitary organization.[1] It is variously described as a private military company (PMC), a network of mercenaries, or a de facto private army of Russian President Vladimir Putin.[1][49] The group operates beyond the law because private military contractors are officially forbidden in Russia.[50][51][49] While the Wagner Group itself is not ideologically driven,[52][53] various elements of Wagner have been linked to neo-Nazis and far-right extremists.[1][54][55]

The group came to global prominence during the war in Donbas in Ukraine, where it aided separatist forces of the self-declared Donetsk and Luhansk People’s Republics from 2014 to 2015.[1] Its contractors have reportedly taken part in various conflicts around the world—including the civil wars in Syria, Libya, the Central African Republic (CAR), and Mali, often fighting on the side of forces aligned with the Russian government.[1] Though welcomed by some allied factions, such as the governments of Syria and the CAR, Wagner operatives have been accused of war crimes in areas where they are deployed.[1][56][57] The accusations include rapes and robberies of civilians,[58] and torturing an accused deserter.[59][60]

Because it operates in support of Russian interests, receives military equipment from the Russian Ministry of Defence (MoD) and uses installations of MoD for training, Wagner Group is frequently considered an arm’s-length unit of the MoD or Russia’s military intelligence agency, the GRU.[61] The group is widely believed to be owned or financed by Yevgeny Prigozhin, a businessman with close links to Putin.[62][63] After years of denying links to the Wagner group, Yevgeny Prigozhin admitted in September 2022 that he ‘founded’ the paramilitary group.[62][63] It is speculated that the Wagner Group is used by the Russian government to allow for plausible deniability in certain conflicts, and to obscure the number of casualties and financial costs of Russia’s foreign interventions from the public;[64] it has most recently been tied to the 2022 Russian invasion of Ukraine, where it has been reportedly deployed to assassinate Ukrainian leaders.[65]